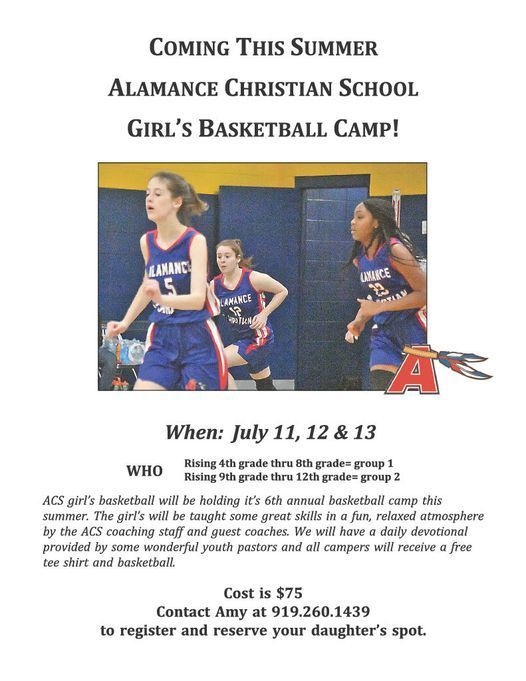 We are pleased to announce former WNBA player Sylvia Crawley will be one of your guest coaches. We have a great camp planned, contact us to register!

Sylvia was born in Steubenville, Ohio. She attended
Steubenville “Big Red” High school, where she played
Volleyball, Basketball, Track, and played the Clarinet and
Mellophone in the Band. She earned a full scholarship to play
basketball at the University of North Carolina where she lead the
Tar Heels as a Captain to a National Championship her senior.
Crawley was named the Coach’s MVP of the Final Four. She
graduated in 4 years with a double major of Communications,
and Radio & TV Motion Pictures.
Crawley signed her first professional contract to play abroad in
France and would continue to play professionally in 16 different
countries.
A Silver and multiple Gold Medalist, Crawley played USA
Basketball for the Jones Cup, Pan American, and World
University Games. In 1997 She was named USA Basketball
Player of the Year, shortly after she was named to the USA
National Team where she became an Alternate for the 1998
Olympic Games.
Crawley played for the first independent women’s basketball
league called the (ABL) American Basketball League, where
she won the First ever women’s Slam Dunk Contest. Crawley
won with a perfect score of 100, doing a Blindfolded Dunk.
Crawley transitioned to the WNBA where she played for
Portland, Fire and San Antonio Silver Stars. After 12 years of
Professional Basketball, Crawley retired the San Antonio Silver
Stars in 2004.
Her ability to lead as a captain on every team she played for
helped her transitioned smoothly into Coaching Div. I College
Basketball. Sylvia climbed the ladder of Coaching to become the
1st African American Head Coach at Ohio University, and the
youngest in the country. After doubling the wins and attendance
at Ohio University. After just two years, Boston College bought
her out of her contract in pursuit of a young up & coming
recruiter. Crawley move to Boston College making her the only
African American Head Coach in the ACC. Off the court, Sylvia

is a real estate investor, and co-founder of Monarch Magazine.
Monarch is a national publication sold quarterly in Barnes and
Nobles. She travels the country as a motivation speaker to youth
groups, women’s conferences, sports teams, WNBA Chapels,
NBA retirement Association, banquets, camps and clinics. Most
recently Sylvia became the Founder and CEO of an interior and
fashion design company called Crawley’s Creations, LLC.